Covering the largest population, the most diverse member structure, and the greatest potential for development… What is the significance of the signing of RCEP to the region, the world, and China?

The victory of multilateralism and free trade

A total of 15 member states have signed the RCEP this time, including 10 ASEAN countries and China, Japan, South Korea, Australia, and New Zealand. The total population is 2.27 billion, GDP is 26 trillion US dollars, and the total export value is 5.2 trillion US dollars. The total amount is about 30%. The completion of the RCEP free trade zone means that about one-third of the world’s economy will form an integrated market.

Currently, the world’s top six mold producing(injection plastic mold, automotive mold,metal press die tooling)countries are: China, the United States, Japan, Germany, South Korea and Italy. Among the molds, automobile-related molds account for the largest proportion, about 34%, while household electronic products account for 28%. According to incomplete statistics, there are about 30,000 mold-related processing and manufacturing plants in China, with close to 1 million employees. The market is so big that related industries should support it. 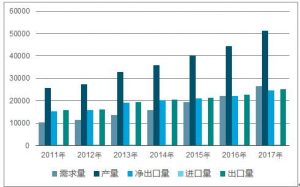 Production and sales chart of mould industry in recent 5 years. 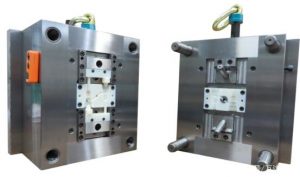 The mold is called the “mother of industry”, which is a processing tool that processes raw materials and gives them a complete configuration and precise dimensions. They are mainly used for efficient and mass production of related parts in industrial products. according to different molding [...]